An Infrastructure Bill We Don’t Need

The Senate reportedly passed an infrastructure bill last week, but it was really only a four‐​page outline of the bill. Supporters hope that the actual bill will pass this week. Reports differ on whether the bill totals to $550 billion or $1 trillion; the difference is that the former number includes new spending while the latter includes spending that would have taken place without the bill.

Nearly all of the $550 billion in new funds, all of which will come from deficit spending, is for things we don’t really need. In response to a phony infrastructure crisis, $110 billion is dedicated to roads and bridges, but our highways and bridges are actually in good shape and getting better every year without emergency deficit spending.

Another $39 billion will go for mass transit and $66 billion for Amtrak, but both transit and Amtrak have lost close to 60 percent of their riders since the pandemic and are unlikely to ever recover to pre‐​pandemic levels. A huge influx of money into these money‐​pits is totally unnecessary.

Meanwhile, as of May driving was up to 96 percent of pre‐​pandemic levels, yet much of the spending in the so‐​called infrastructure bill is actually aimed at reducing highway capacities. As recently reported in Politico, much of Biden’s and the Democrat’s transportation agenda seeks to discourage driving by reducing the number of lanes on busy streets, narrowing other lanes, and otherwise slowing traffic down.

Transit and Amtrak together carried just 1 percent of all passenger travel in 2019, compared with nearly 87 percent by highways (and the rest by air). Urban transit and intercity passenger trains can’t compete with autos and highways on a level playing field, so Progressives hope to cripple highway productivity. To that end, the infrastructure package includes $11 billion for “road safety,” which really means road diets, complete streets, and other euphemisms for reducing road capacities. It also includes $1 billion for “reconnecting neighborhoods,” which means tearing out urban freeways.

The package includes $17 billion for ports and $25 billion for airports, both of which can and should be funded entirely out of user fees, not deficit spending. Another $15 billion goes for electric vehicle infrastructure (that is, charging stations) for people who can afford expensive electric cars as well as electric buses for transit agencies. Instead of improving transit so that people will actually ride it, transit agencies apparently would rather spend taxpayer dollars replacing nearly empty Diesel buses with nearly empty electric buses that cost twice as much.

Beyond transportation, some $65 billion is dedicated to expanding broadband. This is supposed to help low‐​income people get access to high‐​speed internet services, but the reality is that most of the beneficiaries are likely to be high‐​income people who don’t need subsidies.

The bill is rounded out with $55 billion for safe drinking water infrastructure and $73 billion for clean energy infrastructure. There are certainly good reasons to replace lead pipes in water services and clean energy makes sense if you believe global climate change is as serious a problem as Progressives say it is. But the federal government’s transportation policies have been so bad that I don’t have much faith in its ability to efficiently spend money on anything.

In short, whether Congress passes or fails to pass this bill won’t make much difference to anyone other than the contractors who will enjoy a bonanza of government spending. The bill’s threat to inflation is almost certainly greater than any general benefits the public may eventually receive from new transportation projects with their accompanying cost overruns and ridership shortfalls. If some of the 17 Republicans who voted for this package last week decide instead to hold to user fee and pay‐​as‐​you‐​go principles, they probably could stop this wasteful legislation. 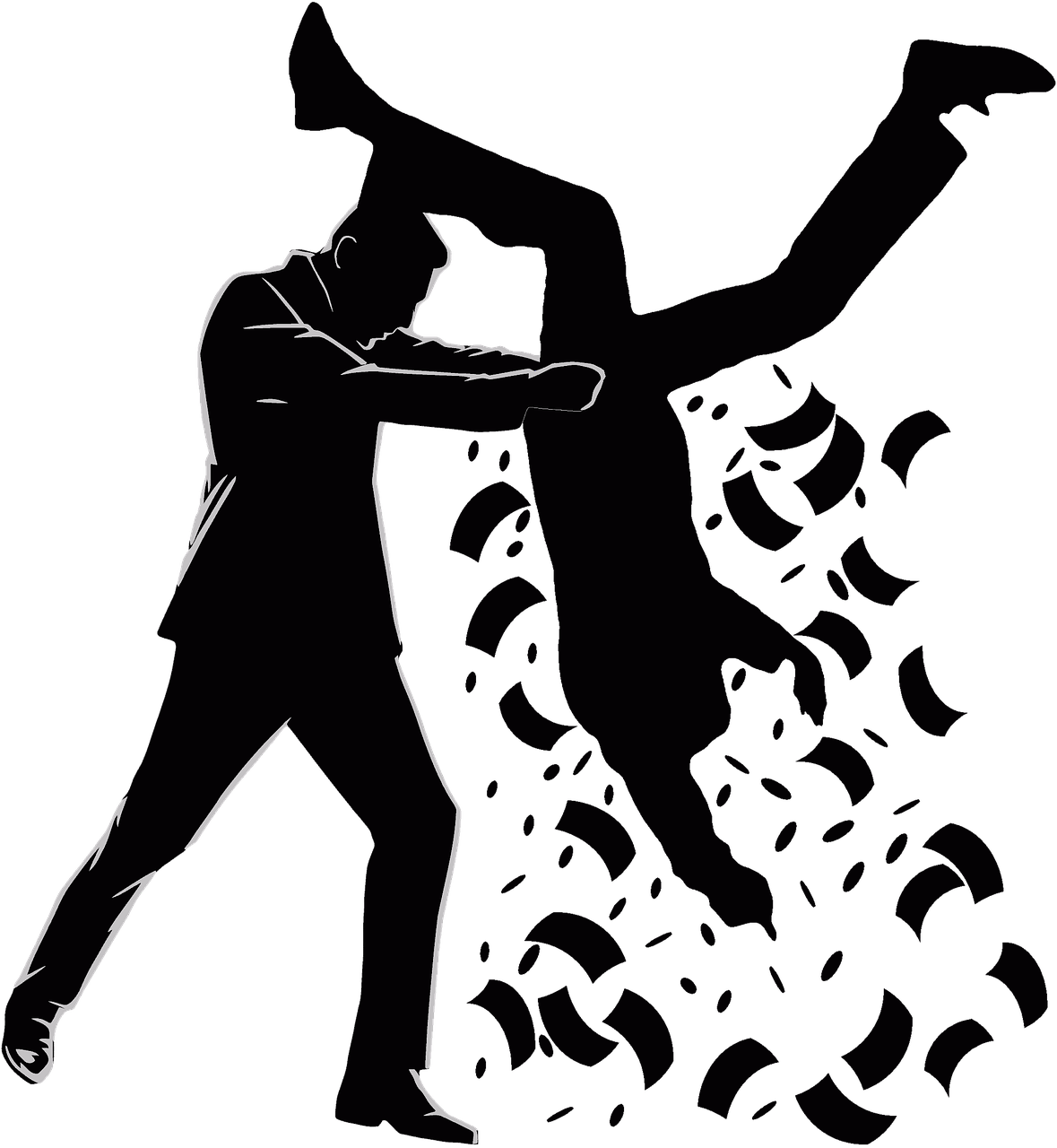 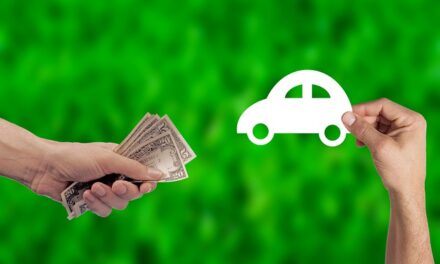 Should the Government Tell Americans What Kind of Car to Drive? 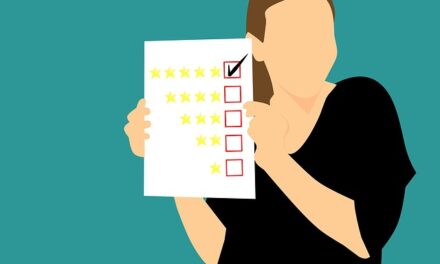