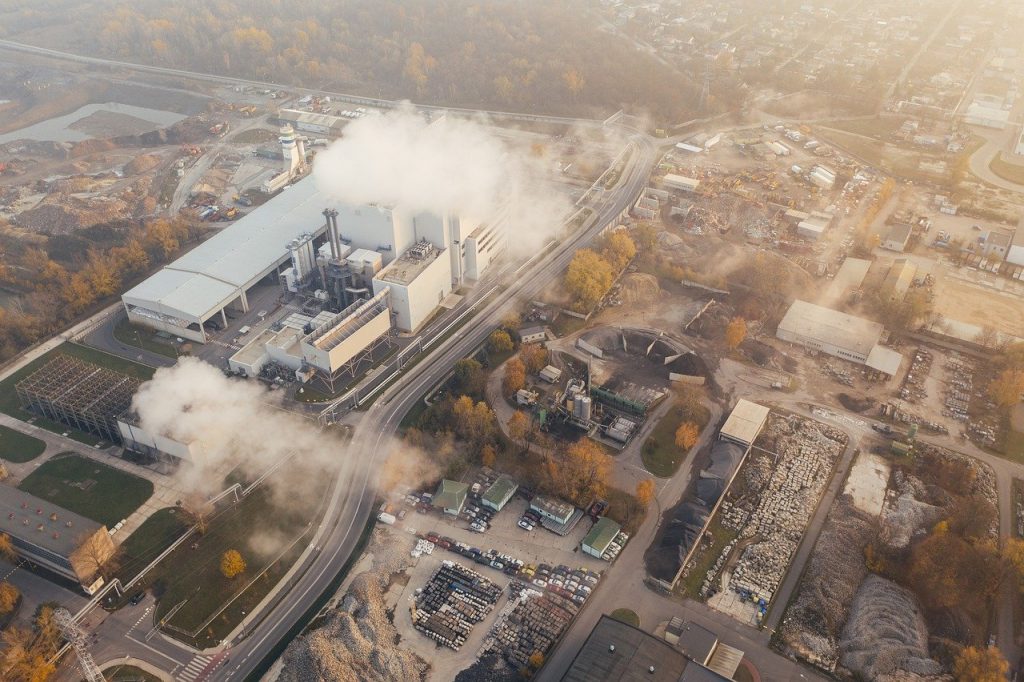 By Milan Elkerbout, courtesy of the Centre for European Policy Studies

Both the European Commission and European Parliament now support raising the EU’s emissions reduction target for 2030, although they do not yet agree by how much. Apart from reducing emissions, carbon sinks, which are CO2 removed from the atmosphere, is another pressing issue for the agenda, now and in the coming decade.

The evolution of carbon sinks is closely linked to the bioeconomy and forest-based industries, both of which affect the EU’s short- and long-term climate policy in various ways. The EU should pursue a strategy that reconciles the desired flexibility of carbon sinks with the need to promote biodiversity, while making optimal use of forests and the industries managing them. Trade-offs and political choices cannot be avoided here.

The headline figure from the European Commission’s latest climate proposals for 2030 is the target of -55% greenhouse gas emissions. Up from the “at least -40%” agreed in 2014, the new proposals highlight significant changes to the short-term climate policy of the EU. The European Green Deal already signals the EU’s long-term climate ambition for climate neutrality by 2050. The European Parliament proposes to go even further, having endorsed a -60% target.[1]

For the first time, depending on the outcome of a political (European Council) and legislative process, the EU might express its intermediate target as a net target. With a net target, CO2 removal through, for example forests (the EU’s net sink),[2] would also be counted, which can create extra flexibility to reach the target. At the same time, however, the European Commission’s Communication confirmed that this net sink has declined in recent years by about 50 million tonnes of CO2 – from 314 million tonnes in 2016 to 263 million tonnes in 2018, with a further decline of 30 million tonnes expected by 2030 unless there are changes in policy and forest management.

Fifty million tonnes represent over one-third of the annual emissions of the EU steel industry. These numbers have implications for land-intensive sectors, but they also mean that a policy strategy for carbon sinks and negative emissions becomes urgent. While in principle the net target means there is more flexibility to reach the proposed -55% (or 60% target), a declining sink actually makes this more challenging. Even the difference of 50 million tonnes between 2016 and 2018 can have real consequences.

We should expect a push by the EU and member states to expand the EU’s sink and to remove more carbon from the atmosphere, in order to lower pressure on other – emitting – sectors.

A look at the possible implications for forest-based industries in Europe is instructive. These industries offer various ‘services’ and have the potential to contribute to a climate-neutral economy in various ways. Substituting carbon-intensive basic materials with bio-based alternatives could reduce steel and cement demand, and with it the demand for the energy needed to produce it. Bioenergy can substitute for fossil fuels and even be combined with carbon capture and storage to deliver negative emissions, which in turn contribute to the EU’s sink. Planting more trees, and (re)converting existing land to forests can also deliver negative emissions. At the same time, several forest-based industries such as paper, pulp and wood processing/production are energy-intensive in themselves, and require their own emissions reductions.

The fact that trees are harvested does not mean they end up as biomass. Nor does an expansion of biomass necessarily imply more trees being cut down; there are sustainability standards set by the EU to ensure that no whole trees are used in such a way while other (non-woody) biomass types exist. The substitution effect can still contribute to emissions reductions, provided the sustainability standards are adhered to.

The different ‘services’ provided by forests are therefore not necessarily at odds with each other. The fact that some trees are harvested does not mean that the overall forest cover in the EU cannot grow, and with it the EU’s carbon sink. In recent years, however, the sink did not grow: it shrank. A fresh look at the sustainability of forests will be required.

An additional challenge comes from time horizons. If negative emissions can balance greenhouse gas emissions from other sources, it may be seen as desirable to expand the carbon sink. Indeed, the EU’s updated 2030 Communication refers to exactly this. This could create difficulties for those industries that wish to harvest – potentially increasing – volumes of trees for bio-based material (or textile or biochemical) production. Because, even if trees regrow, a harvested tree will still have a negative effect on the carbon sink in the short term, as the tree will release the CO2 it captured over its lifetime.[3]

Longer term, climate-neutrality is not a single end point: some residual emissions may always remain, and therefore some volume of negative emissions would always be needed.

For the EU, the challenge is how it can both transform the economy towards climate neutrality and reconcile the contribution of the larger bio-economy with the additional constraints of protecting biodiversity. This includes the hard-to-abate industrial sectors that are the focus of some of the European Green Deal’s recent initiatives, which inevitably involves the development of a negative emissions strategy,

Forest-based industries will need to show policymakers how the EU can simultaneously promote the substitution of carbon-intensive materials and other bio-based products, without constraining the growth of the EU sink and while advancing with emissions reductions from its own energy-intensive industrial processes. This may include adopting more carbon-neutral energy sources and increasing circularity in the value chain.

This challenge is made even more acute by the increased salience of biodiversity in the global environmental policy debate. The EU not only needs to protect existing forests and ideally expand them, it also needs to protect its biodiversity and, where necessary, restore it. This could offer challenges to certain economic activities that take place in forests.

If the EU indeed decides to move ahead with a ‘net target’, whether of -55% or -60%, the legislators should clarify how far this could be used as flexibility when achieving targets for ETS and non-ETS sectors alike, the relative contributions of which to a 2030 target have not yet been set in stone. Likewise, it should engage with the forest-based industries to ensure that the EU’s carbon sink returns to growth while still harvesting the opportunities of the bioeconomy.

[1] It also proposes that this is an absolute emissions reductions target, not a ‘net target’ as the EC suggests.

[2] In other words: ‘negative emissions’, which compensate for greenhouse gas emissions. There are both nature-based (forests, soils) and technology-based means of removing carbon from the atmosphere. The EEA defines a carbon sink as “Forests and other ecosystems that absorb carbon, thereby removing it from the atmosphere and offsetting CO2 emissions.”

[3] For details, see the IPCC reference report on Forestry, in particular section 9.6.6.2 on the Potential non-permanence of carbon storage.

Milan Elkerbout is a Research Fellow in the Energy, Resources and Climate Change Unit. His research focuses on EU climate policy, in particular the EU Emissions Trading System. He has been closely involved in analysing the EU ETS Phase 4 revision processes. For a number of ETS sectors he has been involved in projects regarding their energy and carbon efficiency performance and the impacts of carbon pricing thereon.