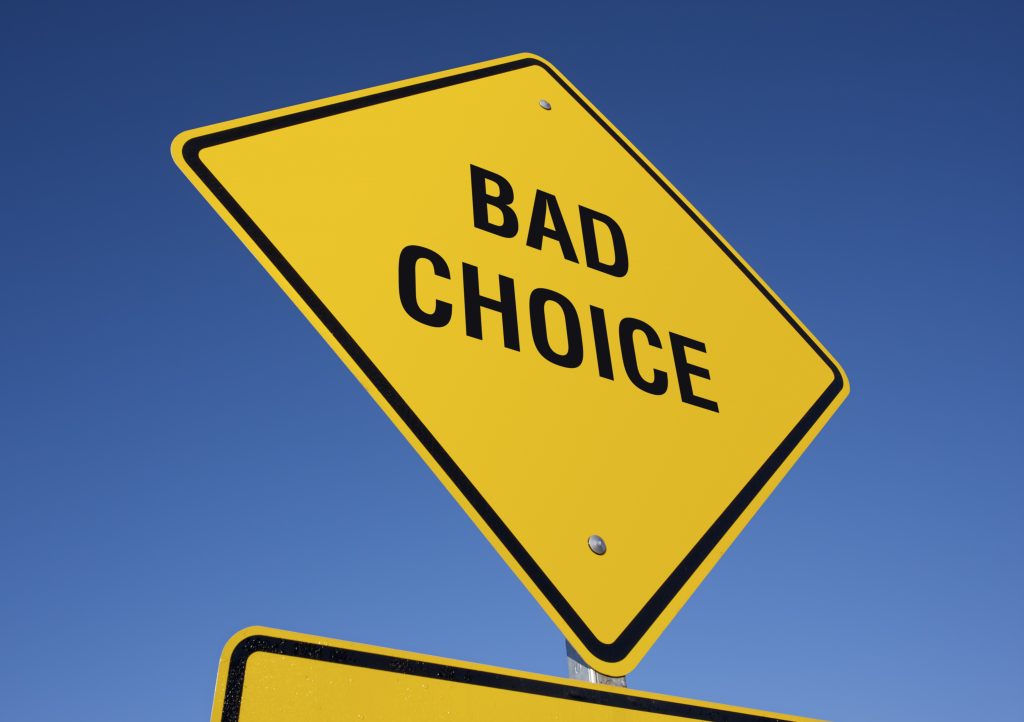 Just as he rejected pleas to suspend the execrable Assembly Bill 5 to ease the financial squeeze caused by the pandemic lockdowns, Gov. Gavin Newsom has declined to put off the state’s coming minimum-wage hike. The small businesses that worked hard enough to survive 2020’s downturn might be broken in 2021 by the governor’s obstinacy.

On the final day of July, with lockdown 2.0 leaving owners and managers who made it through the governor’s first shelter-in-place orders with uncomfortable questions about their future, Newsom announced he would not “use his authority to suspend the scheduled minimum wage increase in 2021.” He wants to be sure “that Californians will get the raise they deserve.”

“Not allowing this increase to go forward will only make life harder for those Californians who have already borne a disproportionate share of the economic hardship caused by this pandemic,” said the governor.

That’s a nice sentiment. But it means nothing for those who won’t get a “raise” because their job disappears, either because their employer can no longer afford their services, or the employer goes out of business because the draining combination of the lockdown; AB5, intended to strip businesses of their right to use independent contractors rather than hired workers; and the new minimum wage will be too much to overcome.

But the improved numbers shouldn’t be taken as a sign that the next increases, which are on the way to $15 an hour for the larger companies in 2022 and the smaller ones in 2023, should take effect as scheduled. Unemployment is expected to remain in double digits through next year, and might still be as high as 8.5% in the first quarter of 2022, more than twice the rate recorded just before the lockdowns were begun earlier this year.

Minimum wage laws, simply put, are not worker-friendly. When wages are forced up by decree, employment goes down. Think of a small business getting by by paying 10 workers $12 an hour. It will have to add nearly the equivalent of an 11th full-time employee without receiving the benefits of the added productivity that a flesh-and-blood worker would bring. In far too many instances, the owner’s only options are: letting one of the workers go to keep the cost of labor affordable, cutting everyone’s hours for the same reason, or going out of business because neither of the first two options is feasible.

None of these is advantageous to those the higher minimum wage is supposed to help.

Further harm will come to workers through the rising minimum wage’s impact on job creation. Increased labor costs will leave some existing companies no choice but to shelve expansion plans. Meanwhile, hoped-for startups will never start up because the cost of staffing will be too steep.

“The country’s main small-business advocacy group,” the National Federation of Independent Business, “is recommending that entrepreneurs leave California, like so many others have already,” says Ohanian.

Joe Vranich, a relocation specialist headquartered in Irvine before moving his operations to Pennsylvania, told PRI he can’t say that Newsom’s refusal to delay the minimum wage increase “will encourage more companies to leave California because there are now so many factors at work that it’s hard to pin one factor down, but if you are a California company suffering death by a thousand cuts, this is another cut.”

So many of this state’s problems are caused by labor unions’ excessive clout in Sacramento. Both the drive to a $15 an hour minimum wage and AB5, which, in Ohanian’s eloquent phrasing, “forbids millions of Californians from working for themselves,” are toxic products of the less-than-wholesome union-lawmaker alliance. As long as organized labor has a firm grip on public policy, businesses and non-union workers will have to endure second-class citizenship.

Kerry Jackson is a fellow with the Center for California Reform at the Pacific Research Institute.